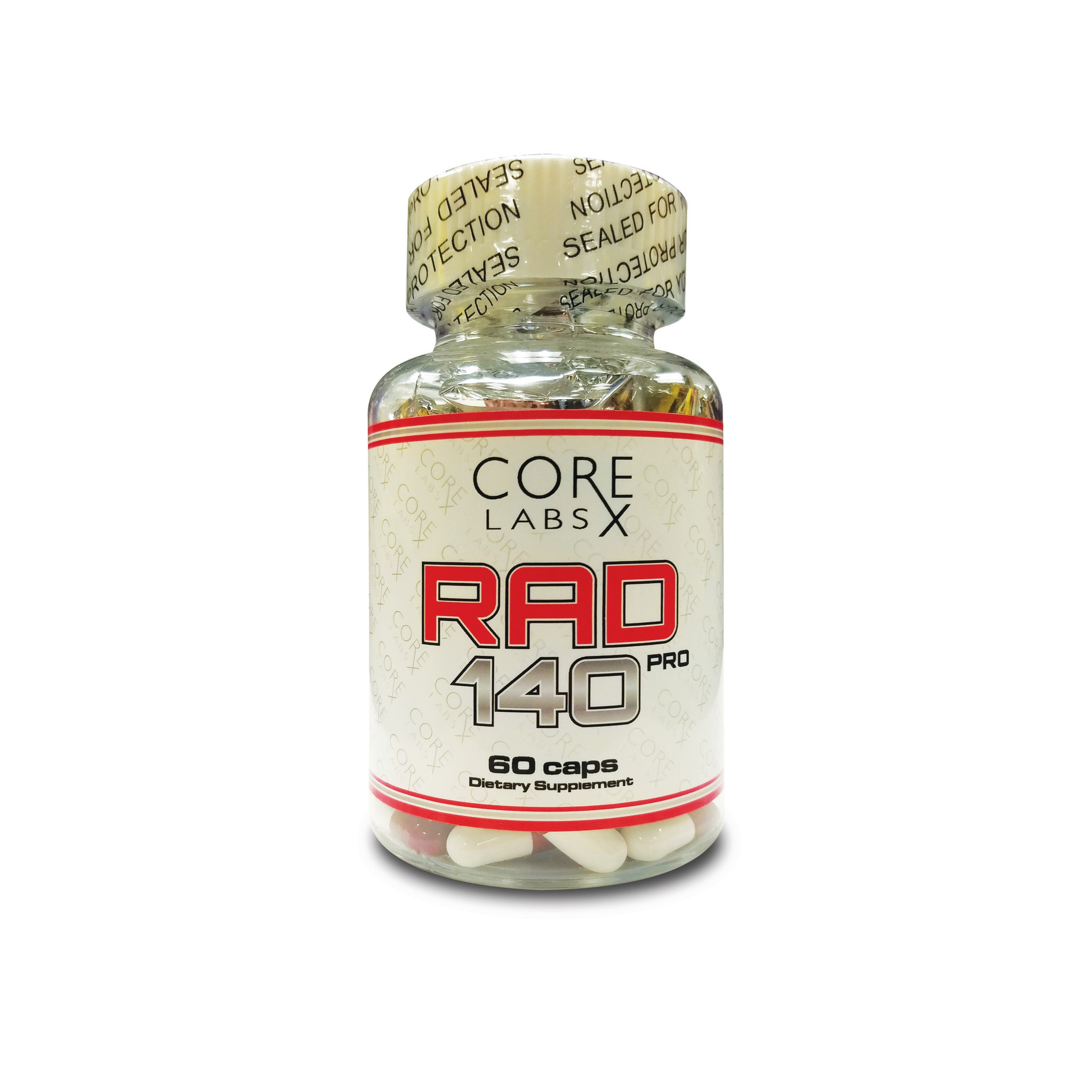 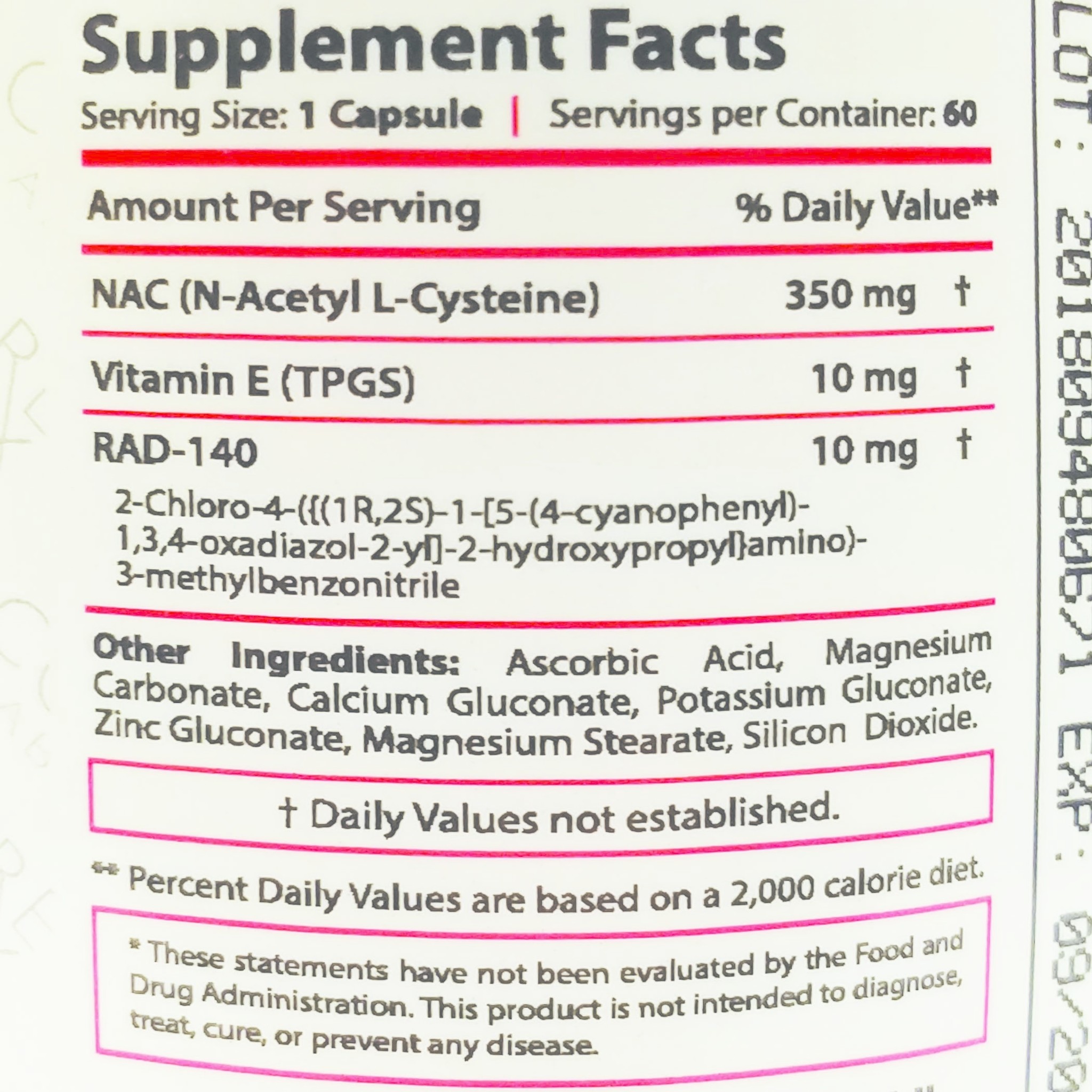 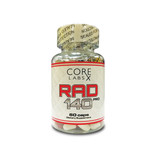 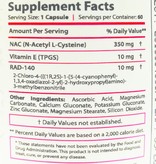 AD 140 (testolone) is a SARM, which exhibits a high affinity for the androgen receptors, with the strength bigger that testosterone. The first information on this formulation came in year 2010, so this is a relatively new preparation. Ultimately, it was created as a replacement for synthetic testosterone, having no impact resulting in prostatic hyperplasia.

As a preparation in the more stable form than anabolic hormones and as total AR agonist, which are present muscles, bones and the nervous system, it is capable of creating an environment favorable to the processes of growth in mentioned areas of the body.

In addition, by supporting the process of losing excess fat tissue, it allows a ungreased fat demonstration and separated musculature, acquired in a relatively short period of time.

As a dietary supplement, take 1-4 caps per day for 6-8 weeks. Do not exceed 6 caps in a 24 hour period and do not take for more than 8 weeks continuous use without a 4 week break between cycles.*

Add your review
0 stars based on 0 reviews